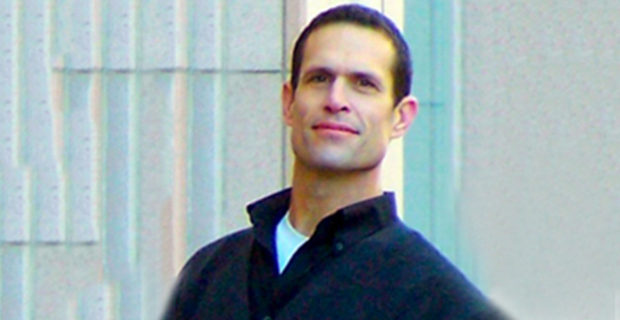 Brian Setencich is a California native and a General Manager with First Service Residential (FSR). The professional real estate management firm manages an extensive, high-quality estate on behalf of residents and landlords. A vast majority of the clients belong to homeowners associations located in the Bay Area. Brian oversees all aspects of the business, from operations to staff welfare. The operational elements under his watch include, problem-solving, negotiating and networking with industry cohorts and ensuring the development complies with current housing laws and regulations. His work experience in government spans far and wide. Brian was at one time, a City Councilman in Fresno, CA before being elected to represent his District in the California State Assembly in the state capital of Sacramento.

With the experience he had garnered, Brian later worked on the 911 Emergency Response Project in San Francisco. During his tenure, he successfully oversaw procurement and installation of critical emergency systems for police and fire stations. Brian Setencich holds a Bachelor’s Degree of Arts and Management from California State University – Bakersfield. He graduated at the university with the coveted Summa Cum Laude. Immediately after his graduation, Brian went to Europe, where he played professional basketball. Riding on his success in private business and government, Brian Setencich has helped raise funds on behalf of several charity organizations and hospitals. Some of the beneficiaries of his philanthropic efforts include the Children’s Hospital of Central California and animal rescue centers in the Bay Area.

What are your favorite books?

Well, the Bible is my favorite.  I also like talking strategy, and my favorite books on corporate governance include “Boards at Work” by Ram Charan and “Pawn and Potentates: The Reality of America’s Corporate Boards” authored by Harvard Prof. Jay Lorsch and his colleague Elizabeth Maclver. The book was published back in 1989.

What’s your favorite type of food?

Well, I love pizza and Italian food.  While I’m a vegetarian and a pretty simple eater; I enjoy cooking and preparing meals.

What are your life aspirations?

To ultimately be the person that I’m supposed to be.  Also, in any work situation that I’m in; I want to leave it better than when I arrived.  That includes helping staff to develop and progress to the best of their abilities as well.

What is your favorite thing about working in your industry?

We shoulder a lot of burden on behalf of our clients, which is an excellent thing because we get to influence the bottom-line, enhance developments and build lasting relationships. However, this doesn’t mean we do not have pressing challenges. Some of the challenges faced by professionals in the industry include working with boards of directors, re-doing operating budgets and being diligent. By being honest, we have been able to win the trust of our clients. The high rating we’ve received from the Better Business Bureau (BBB) is a testament to this enduring philosophy.

What was your first job?

The question takes me down memory lane. I worked for my dad on the family farm as well as for him at a cotton compress in Fresno, CA.  I played professional basketball in Europe. When I came back to the US, I became involved in public service; first serving as a City Councilman in Fresno before representing my district in the California State Assembly. When I initially became involved in public service, I only had one objective; to diligently serve my constituents. The experience I gained in public service made me a better general manager for First Service Residential in San Francisco.