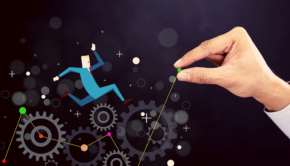 Bringing Your Digital Business Into the Physical World

If you’re in business these days, then you know that there is a stark difference between digital and physical sales. 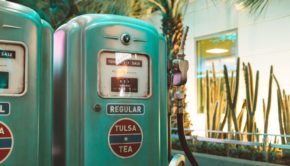 5 Ways To Get Into The Oil And Gas Business

If you’re looking to shift your career goals towards the oil and gas industry, you’ll be obliged to understand just 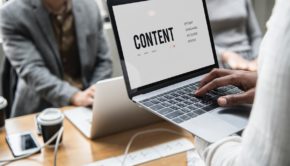 The 3 Next Things You Need To Do for Your Business

When it comes to business decisions, you always have to have the next step in mind. At any point, if

5 Ways To Boost The Efficiency Of Your Digital Marketing Efforts

If you’ve been working at it for a while with very little results, your digital marketing efforts are missing something. 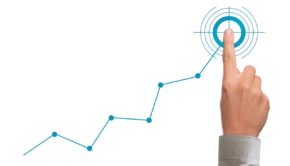 If you’re like most people, then at some point in your life, you’ll consider starting a business. You’ll think that 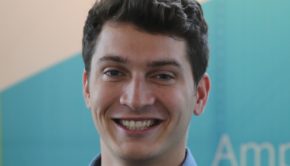 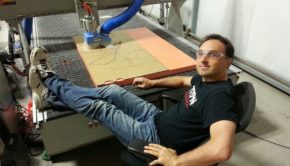 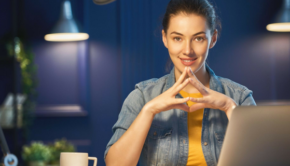