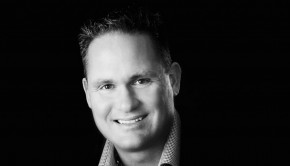 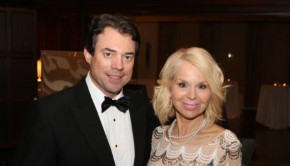 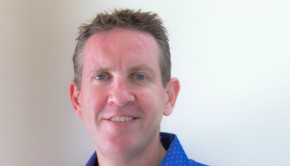 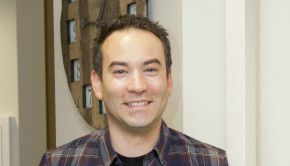 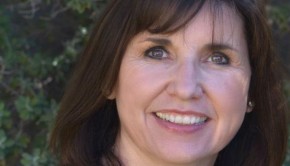 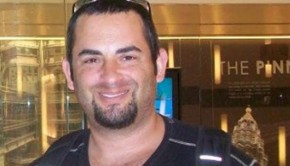 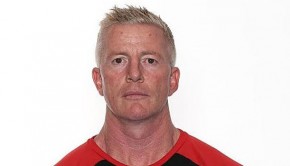 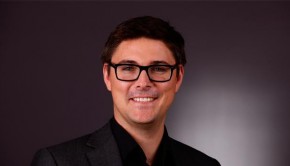 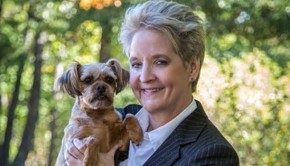 Dr. Dana Sibilsky has spent over 20 years as a practicing psychiatrist and has served in a variety of medical 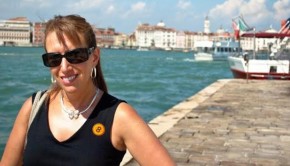