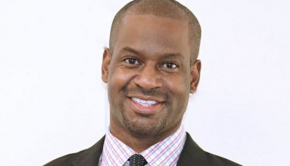 As the CEO of Continental Clinical Solutions, Saleh Stevens has dedicated his professional life to the creation and establishment of 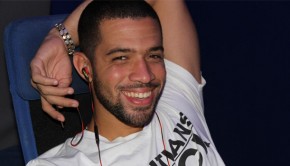 Michel-Olivier Martelly better known as “BigO” is a Haitian artist and music producer. Son of a well-known musician, Sweet Micky,

Arturo Alvarez-Demalde is a managing partner, a role in which he is able to draw on his exceptional expertise with 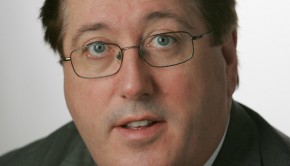 Patrick Andrew Fleming is a Chicago-area lawyer and a partner at Novack and Macey, a litigation boutique offering representation for 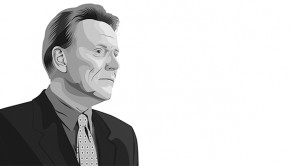 Jon Price is known as a living legend in and around Las Vegas sports betting circles. Having a natural ability 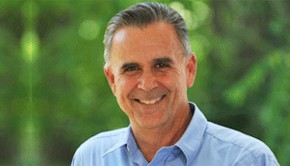 L. Jay Mitchell has followed a path of purpose and direction for decades. He chose an unusual course to make 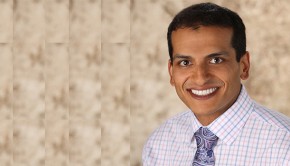 Dr. Patel is a dentist based out of Suwanee, Georgia. Dr. Patel first pursued his pre-doctorate at the University of 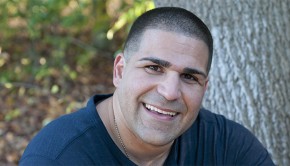 Nick Cuttonaro has been involved in the Internet marketing industry and monetizing since 1999 when he was 15 years old. 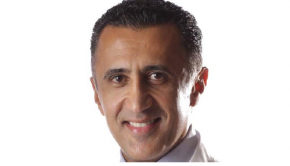 Dr. Sid Solomon – Founder of the Center for Cosmetics

The founder of the Center for Cosmetic, Implant and Neuromuscular Dentistry, Dr. Sid Solomon is a dentist who treats patients 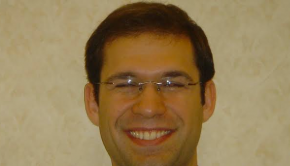