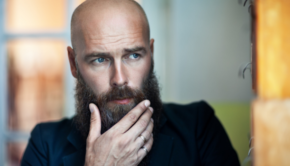 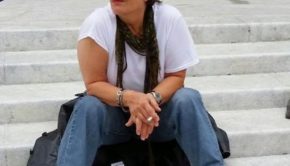 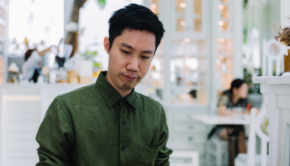 Based in San Francisco, Brandon Oda brings a spark of creativity to portrait and landscape photography. Oda grew up in 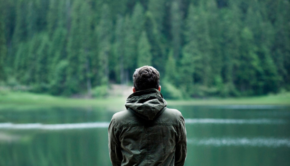 It’s not every day that we meet people whose lives are as consistent as Matt Redhawk’s. Most people these days 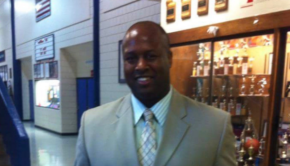 Ronnie Brown is a middle school assistant principal in Mansfield, Ohio. With a great deal of experience at the elementary, 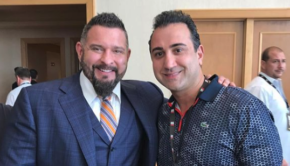 Ever since Ali Habib Mayar made his career switch from the corporate security world to alternative funding, he’s found nothing 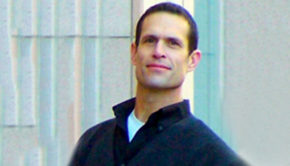 Brian Setencich is a California native and a General Manager with First Service Residential (FSR). The professional real estate management

Mark Campell-VP of Marketing at InventureX

Mark Campbell has made it his mission to provide consistent and results-driven marketing to those he works with. As the