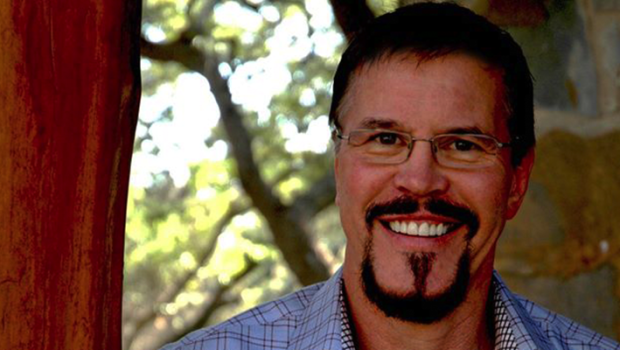 Dr. Lane Sebring is a doctor in Wimberley Texas, where he has founded the Sebring Clinic and the Paleo Pharmacy. He is considered to be the 1st doctor to form his practice around the idea of the Paleo Diet, and has been doing so since the 90s.

Where were you born?

Even though I’ve spent the majority of my life in Texas, and more recently Wimberley Texas, I was actually born in Oklahoma City. When I was around 14 to 15 years old I moved to Dallas Texas, and despite being from Oklahoma I more identify with growing up as a Texan and has that sort of Texan pride if you will.

Do you have any favorite books?

There are a ton of great ones, but the books that pretty much changed my life where the Loren Cordain books, specifically The Paleo Diet. Although, I did know about the Paleo Diet before I found the book. It was around the summer of 1997, I attended what was called Boulder Fest, which was a conference style gathering with a bunch of different people in what some would consider alternative medicine, but it was really a lot of nutritionists and such getting together. I heard Loren speak there and he really changed my perception on how the human body needs to be run. His book, The Paleo Diet just helped reaffirm those speeches into a physical manifestation.

Speaking of Paleo, do you have a favorite type of food?

I think, simply put, steak would be my favorite. I make one almost every night and for breakfast or lunch the next day I usually eat whatever was leftover. But yes, I obviously adhere by the Paleo Diet, so anything in that realm is good in my book.

How did you get started in your career?

I started out college and would eventually end up going into the Air Force to help pay for it. I studied Biology and minored in Spanish for my undergraduate degree before attending University of Texas Galveston for med school. Because I took a longer route I was getting into working with patients a bit later than most people. In the mid 90s I was working at a hospital until I eventually took my patients and started my own private practice. It was only a bit later where I decided to base my practice around the Paleo Diet and additionally start the Paleo Pharmacy, which is a place where my patients can go and get the supplies they need in order to live the Paleo lifestyle.

One prediction about the future?

Well, I am hoping that people start utilizing the Paleo Diet in order to help them live longer than the current average lifespan. I think with that, life expectancy will increase along with quality of life for many people across the world. 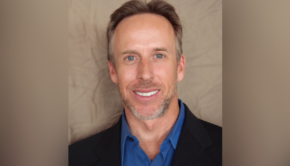 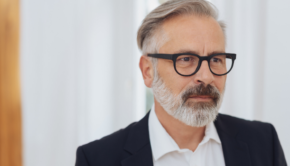 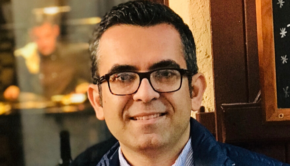 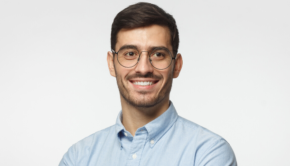