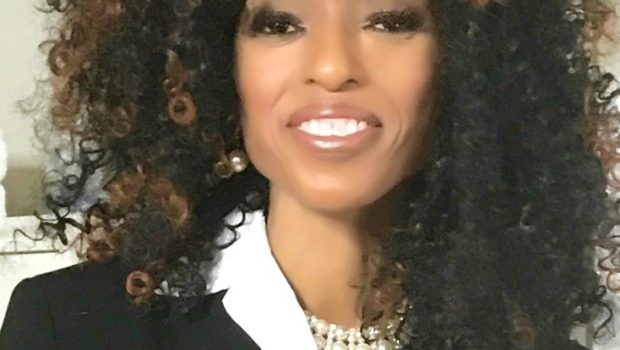 Judge Marie Williams a Judge for all people in New Orleans, Louisiana began practicing law for Daniel E. Becnel in August of 2006. In a typical day she’s taking her children to school as well as picking them up, helping them with homework, followed by being active in the local New Orleans community by attending meetings or finishing up work at home.
Marie Williams, 47 has been practicing for 22 years. She has been a community activist for more than 28 years. Marie attended public schools such as Lawrence D. Crocker Elementary, Henry W. Allen Elementary, Sophie B. Wright Middle School and McDonogh 35 Senior High School. Marie is a mother of two wonderful kids, two supportive parents and six brothers. Her parents do not have college educations and Marie is the only lawyer in her family on the maternal and paternal sides. However, her parents always instilled in her to get an education, help the less fortunate, work hard, respect others and yourself.
Here are some questions that Judge Marie Williams answered for us:
1. What’s one trend that really excites you?
Cell phone technology
2. What is one habit of yours that makes you more productive?
I wake up early around 5:30 am and I get a lot done early.
3. What was the worst job you ever had and what did you learn from it?
None of my legal jobs were bad.  I loved, learned and got tremendous experience with the law and people who needed legal assistance. But, my worst job was my first out of high school as a cashier at a drug store in a neighborhood with a bad reputation but I wasn’t afraid.  We got robbed a lot, but you cannot look at a person and say who will steal, it was all sexes, ages and races.  Early, I learned never judge a book by its cover, you must treat each person as an individual and learn about them.  Never assume or stereotype what a robber or bad persons looks like. You must never prejudge anyone until you know facts and their story.
4. What is the one book that you recommend our community should read and why? Letter From a Birmingham Jail by Martin
Luther King.  He is an excellent writer it is an open letter that became a book that defends the strategy of nonviolent resistance to racism. It says that people have a moral responsibility to break unjust laws and to take direct action rather than waiting potentially forever for justice to come through the courts. Responding to being referred to as an “outsider,” King writes, “Injustice anywhere is a threat to justice everywhere”.
For more information connect with Judge Marie Williams through her website.
Recent news about New Orleans Judge Marie Williams: https://globenewswire.com/news-release/2018/09/09/1568230/0/en/Judge-Marie-Williams-of-Louisiana-Aspires-to-Take-the-Bench-for-Civic-District-Court-Division-E.html
Please feel free to share!