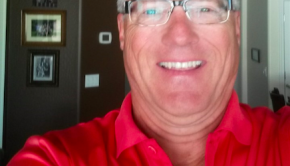 Mark Sleeper is a retired high school superintendent. Born in Mankato, Minnesota Mark moved to St James, Minnesota at a 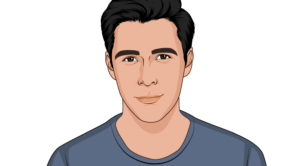 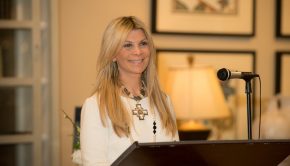 Dr. Robi Ludwig, Psy.D. is a nationally known psychotherapist, award-winning reporter, author, and she is a relationship contributor for Investigation 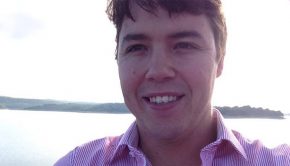 John Anderson, the owner of Freedom360, lives happily and peacefully on the Mornington Peninsula in Melbourne, Australia with his wife 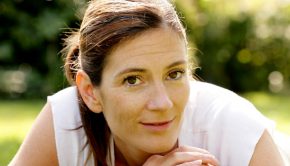 Specializing in the development and implementation of customer service and support systems, Senior Vice President of Customer Satisfaction Alissa Davis 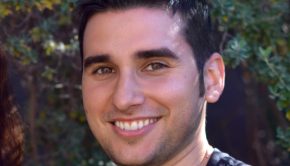 As the co-founder of BoldLeads, Danny Loschiavo has effectively combined his entrepreneurial expertise with his marketing and web design skills 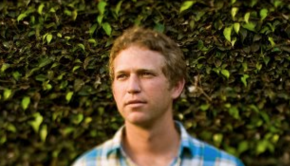 As the founder and CEO of Proposable, James Kappen has made it possible for the global sales force to streamline 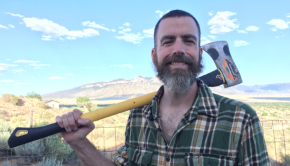 Mr. Lind has been an entrepreneur for over 15 years. His specialty is taking ideas and making them a reality 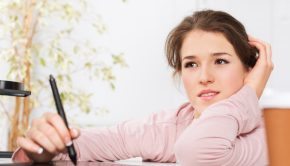 As the founder of her educational mentorship program, educational consultant Michele Frazier has poured so much of her time, sweat 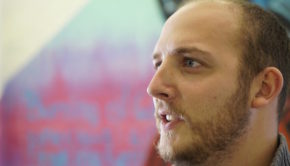 As the founder of Ian Leaf, Fraud Watcher, renowned consumer advocate Ian Leaf has played an instrumental role in ensuring