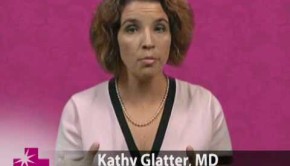 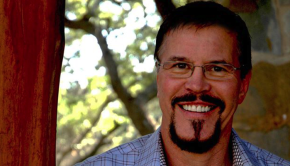 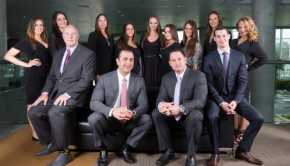 Ali Mayar is the CEO of Platinum Rapid Funding Group, and is one of the more established figures in the 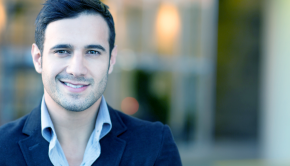 Mark Johnson is the Executive Director of Metabo Matrix. Johnson has quite the interesting story and cannot wait to share! 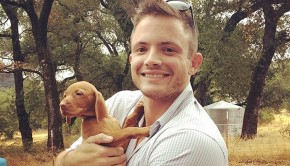 Jordon Schultz is the CEO of JWS Publishing Inc., a leading advertising solution for your app and mobile website. Things