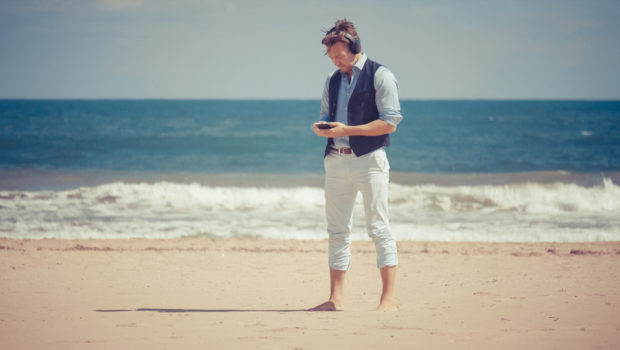 Ryan Wiik, born on September 23rd, 1981, in Norway, as Gunnar Ryan Wiik, is an entrepreneur set on the entertainment industry – specifically on film production and development.

Wiik studied the craft of acting and filmmaking in Australia, then in Spain. He came to the US to establish the connections for his career and continued his studies in LA. As a foreigner in Hollywood, he played a few minor parts, then had the perspective of his lifetime – the filmmaking industry could be changed for the better.

With a business development legacy, coming all the way from his grandfather, he raised several companies to their financial peaks. Setting himself on a new path – sustaining artists and their creations – he is envisioning the future of the movie industry, featuring top class technologies and the use of original works in the field.

Partnering with top-lever senior executives and production professionals, from major studios worldwide, Wiik seeks to highly impact the film-making industry. Also, by employing the latest technologies available, he pragmatically navigates the web of movie contracts and contractors, looking forward to implement innovations, that will completely change the way entertainment works and feels.

Entertainment entrepreneur Ryan Wiik has shared with us his view on the Digital Copyright Directive, currently pending for approval in the European Parliament.

This is meant to be a large spread directive, that will empower musicians, directors, performers, but also cinema and TV writers, with several important rights. Among those, they will have the possibility of renegotiating their contracts, for a better revenue. Also, the new directive might force large web-based companies, such as Facebook and Google to use heavy filtering procedures, as to restrict access to copyrighted content.

Wiik is excited about the possibilities that come with the new directive, as it will empower content producers and artists at large, to work better and safer. He thinks that the fact that artists are not currently getting enough pay, has a huge impact on their creative process and their works.

“That is why we get so many remakes, series reboots and sequels. The large companies that currently hold a monopoly in the entertainment industries, think it’s safer to produce content that is already proved it’s selling to the public. Hollywood is the best example, as a conglomerate highly based on friendships and bankability”, Wiik said. 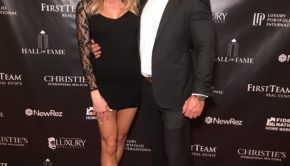 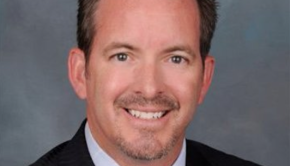