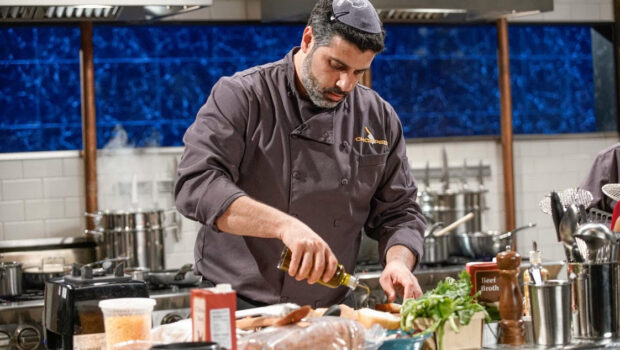 Chef Shalom Yehudiel is the one and only contestant to ever air on the Food Networks show Chopped. He has since gone on to open an all Kosher Italian eatery in Teaneck New Jersey and the critics are raving about the terrific food from the celebrity tv chef.

Shalom Yehudiel is an American/ Israeli chef and restauranteur. He is the first ever kosher contestant on the Food Networks’ popular show “Chopped” that was able to cook with kosher ingredients use kosher equipment during his episode.He opened his first restaurant called “The Humble Toast “ in October 2018. The Humble Toast is a modern delicatessen and burger bistro where Yehudiel and his team cure and smoke their own pastrami and corned beef as well as grind their own burger blend, fresh daily. Yehudiel’s second concept is was established in May of 2020 called “ The Humble Truck” a vintage food truck that offers some of the most popular items sold at The Humble Toast cooked fresh all over the Tri- state area. Yehudiel used The Humble Truck to provide free meals to those in need during the beginning of the Corona virus pandemic. 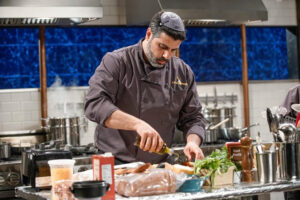 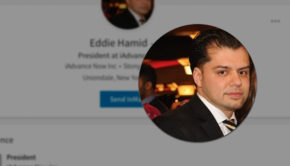 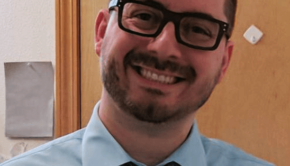 Mark Campell-VP of Marketing at InventureX → 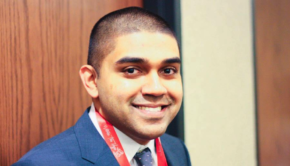